5 Point Someone vs 3 Idiots 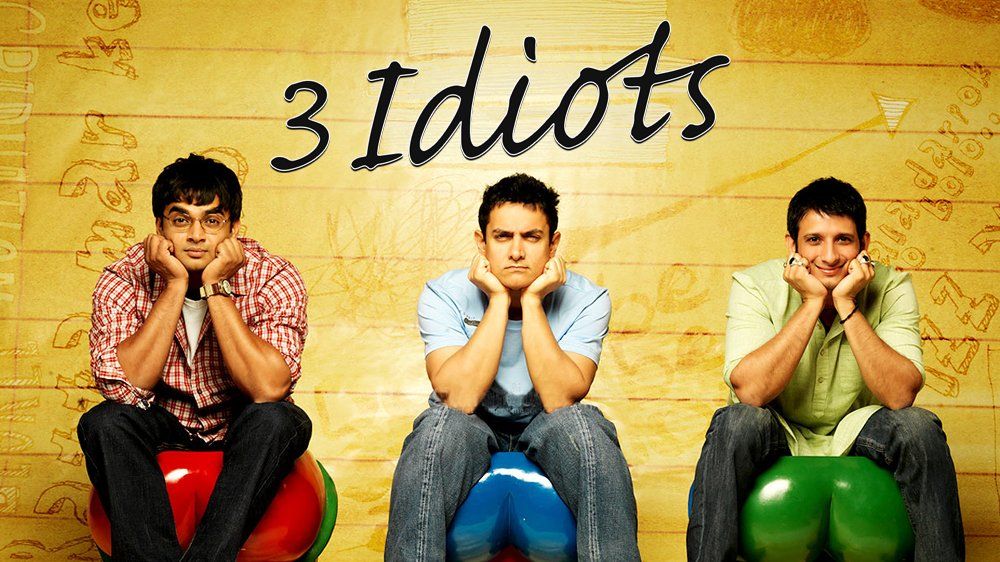 I was in the final year of my engineering course when a new author called Chetan Bhagat stormed into the Indian literary scene with his debut novel Five Point Someone. I’m not a big fan of CB now, but I’d be lying if I say I didn’t love the book when I first read it.

So, when I heard that Aamir Khan was going to be a part of a movie adaptation of the book I was a little concerned. It was supposed to be a book about college kids. Aamir is old. He will never be able to justice to the book. In fact, no movie has ever done justice to the book it has been based on. This is a bad move – both for the movie and the book.

However, the movie came out. The rest, as they say, is history. 3 idiots went on to become the highest-grossing movie in Indian film industry. Not only the public, but the critics acclaimed it as a classic.

I have gone back to read the book once more. I could barely finish it – and that too because I was pushing myself to finish it. There’s a certain something about the book that it hasn’t aged well. The life that I led when I was in college was uniquely suited to enjoy the book. Now that I lead a different kind of life, I don’t find any enjoyment in it.

On the contrary, I have watched the movie multiple times. I enjoy it even when I am able to catch a few minutes when it’s on TV now – a decade after its theatrical release. It has a certain something about it that it has aged well. The life I led when I first saw the movie and my life now is very different. Instead of the movie feeling dated, it feels nostalgic to watch.

Look back at books you’ve read, movies you’ve seen or songs you’ve read a while ago. See which ones make you question your taste, and which ones bring back positive nostalgic memories. Read, watch and listen to more such things.

Look back at clients you’ve worked with, code you’ve written or designs you’ve created. See which ones make you feel like you wasted your time, and which ones feel like you learned a lot. Work with, write and design more such things.